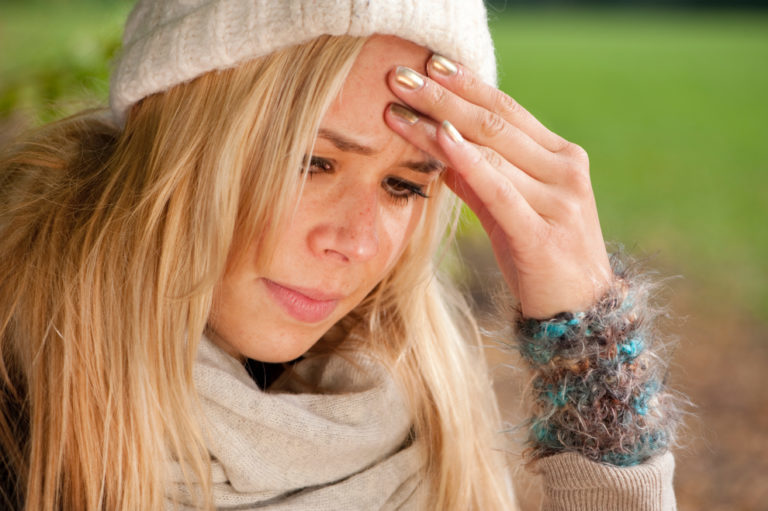 Tinnitus is the sensation of hearing sounds that are not there. If you are suffering from a ringing, buzzing, whooshing or clicking in your ears, you are not alone. Over 50 million Americans report some degree of tinnitus. There are many potential causes, including head injury, medication side effects and some diseases, but tinnitus is typically the result of damage to the auditory system.

Call Torrance Audiology at (424) 257-8285 for more information or to schedule an appointment.