Did you know that November is National Diabetes Month? This means there’s no better time to learn about diabetes and its connection to other disorders, including hearing loss. We review a study linking diabetes to hearing loss and discuss how the two conditions are related below.

What the Research Shows 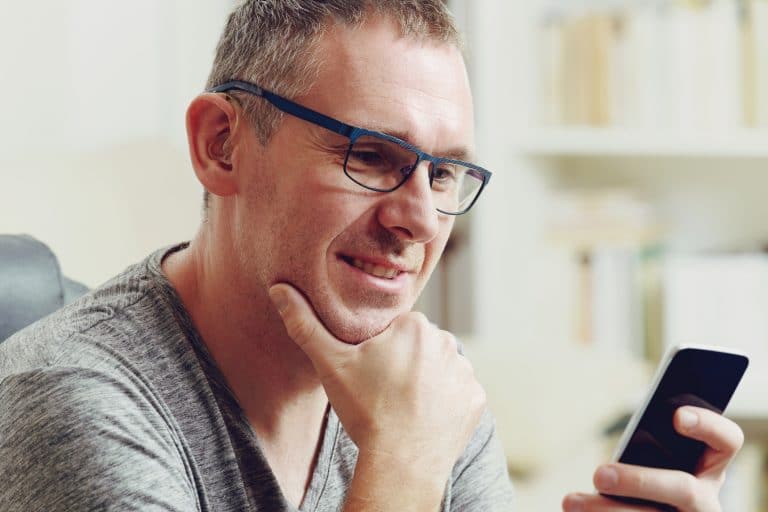 Researchers analyzed data from participants aged 20 to 69 that was collected from 1999 to 2004. Of the total number of participants, 2,259 received both hearing and blood glucose tests; the results of these tests were key to the findings of this study.

The study authors report, “This is the first study of a nationally representative sample of working age adults, 20 to 69 years old, and we found an association between diabetes and hearing impairment evident as early as ages 30 to 40.”

Why Are These Conditions Linked?

Experts aren’t sure why exactly there’s such a strong link between diabetes and hearing loss, though there are a few hypotheses:

Next Steps for You

If you have diabetes, it’s important to follow a diet approved by your physician. Some additional vitamins and healthy snacks may also be found at Lindberg Nutrition. It’s also important to take all medications exactly as prescribed.

To learn more about the link between diabetes and hearing loss or to schedule an appointment with a hearing loss expert, call Torrance Audiology today.