Parkinson’s disease is a progressive disorder of the brain and nervous system that affects a person’s movement. Like with most medical conditions, the earlier the disease is identified, the better the outcomes will be. Recent research has uncovered two new early signs of Parkinson’s disease: epilepsy and hearing loss. 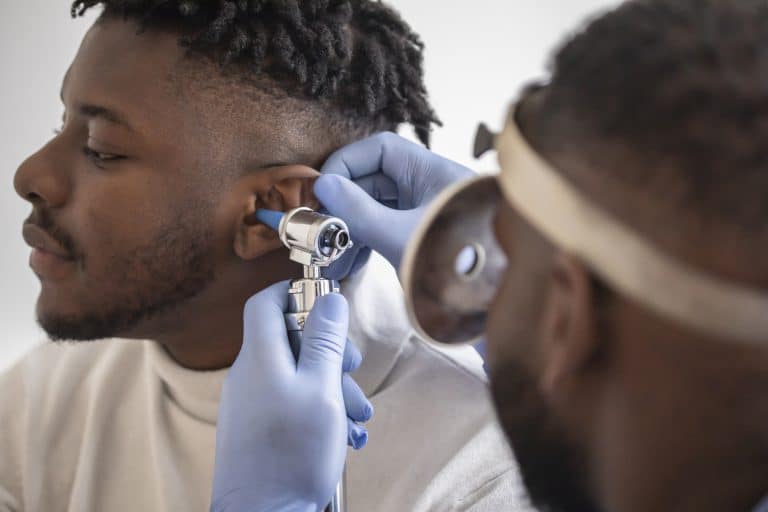 As of now, there are no official tests a doctor can order that can diagnose Parkinson’s disease. Instead, doctors review your medical history and look for symptoms involving motor control issues, including:

Parkinson’s disease is also associated with some non-motor symptoms. Identifying these symptoms can lead to an earlier diagnosis. They include:

A study published in the March 2022 issue of JAMA Neurology sought to identify risk factors of Parkinson’s disease. For the study, researchers examined the medical records of more than 1 million participants living in East London between 1990 and 2018. Their research revealed two key findings:

However, more research is needed to better understand these relationships.

In addition to epilepsy and hearing loss, the study also noted tremors and memory problems – common symptoms of Parkinson’s disease – may be seen up to 10 years before a diagnosis is made.

Significance of this Research

Lead study author Dr. Cristina Simonet reports, “It’s important that primary care practitioners are aware of these links and understand how early the symptoms of Parkinson’s can appear, so that patients can get a timely diagnosis.”

Additional information about Parkinson’s disease is available online at or in person at any Los Angeles Parkinson’s support group.

For more information about treating hearing loss or to schedule an appointment with a hearing expert, contact Torrance Audiology today.